Shirley “Shirlz” Rejouis is a second generation Haitian American from Orange, NJ. She is the Co-Host /Co Creator of The MillenniHer Podcast. She is an entrepreneur and co founder of a natural hair care line, Melanated Queens Collection. Shirlz currently occupies the role as a Deaf and Hard of Hearing Counselor throughout the psychiatric department within a hospital in NJ. Shirlz maintains a BA degree in Psychology with a concentration in American Sign Language. She also holds a Certificate in American Sign Language/Deaf Studies. While in pursuit of her Masters degree in Social Work, Shirlz keeps her hand on the pulse of the African American and Haitian Culture. She also is an active advocate for social justice. Shirlz is a panelist/public speaker who uses her platform to spread awareness and edcuate others about racism, police bruality, and mental health within the black community. She is also on the frontlines of the Black Lives Matter Movement Protests. 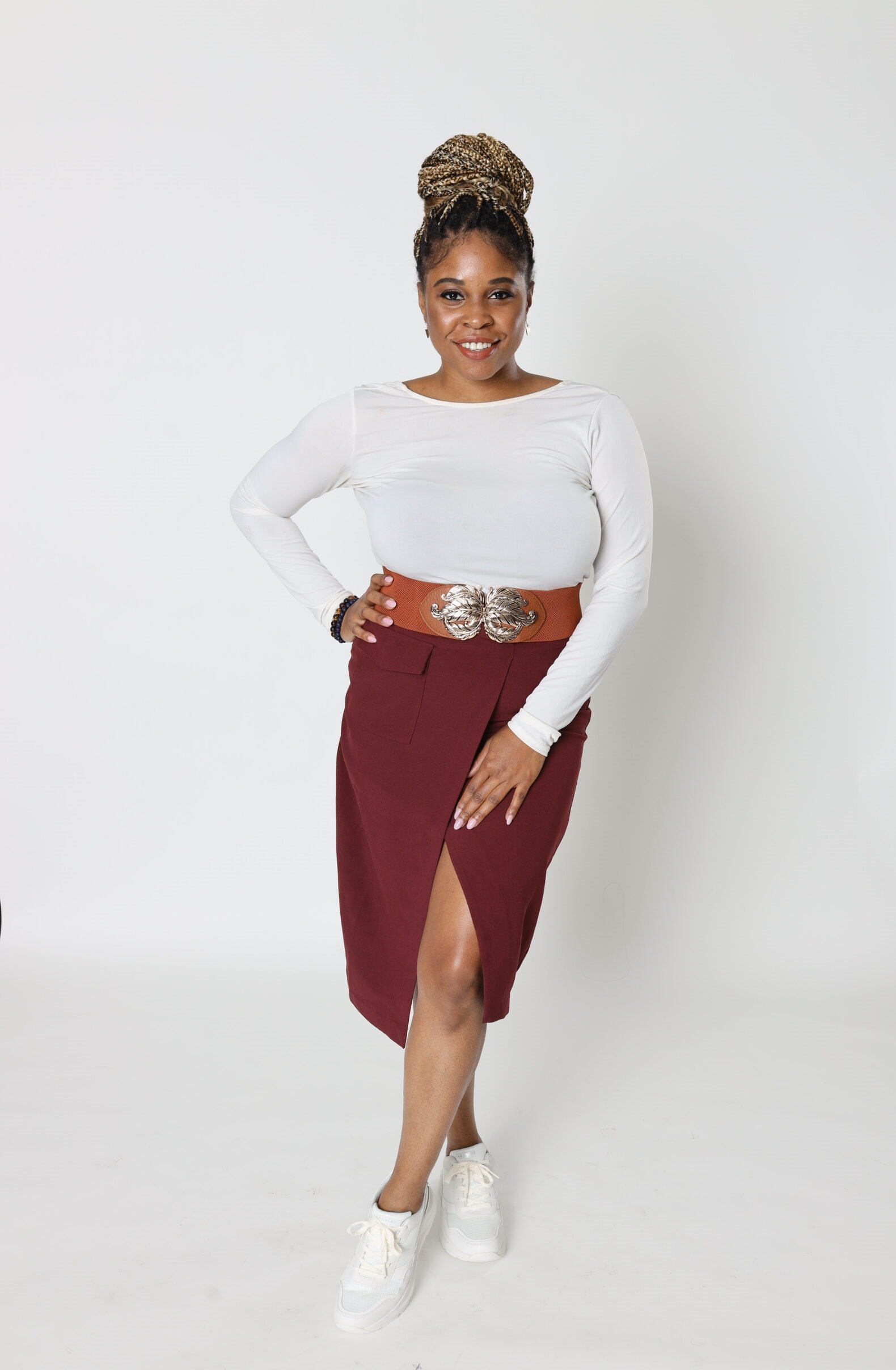 Arielle is a one-stop resource who provides media outlets and online publications with fun yet informative thought-provoking multimedia and editorial pieces on the latest pop culture, entertainment and celebrity news. As a journalist and industry chameleon, I produce television segments and coordinate for some of the highest commercial broadcasting and cable networks (ABC, NBCUniversal & WeTV) and multinational media conglomerate (Viacom). My editorial work has been distributed via large publications around the world including Hello Beautiful, US Weekly and iHeart Media. An array of multimedia pieces have been featured on the social media accounts of performers including Tasha Smith, Dustin Harnish, Amirah Vann and Fox Networks The Four: Battle For Stardom finalist Candice Boyd.